Global Int Ltd use cookies to give you the best possible experience and serve the most relevant ads. By using this site, you accept the use of cookies.    Learn more 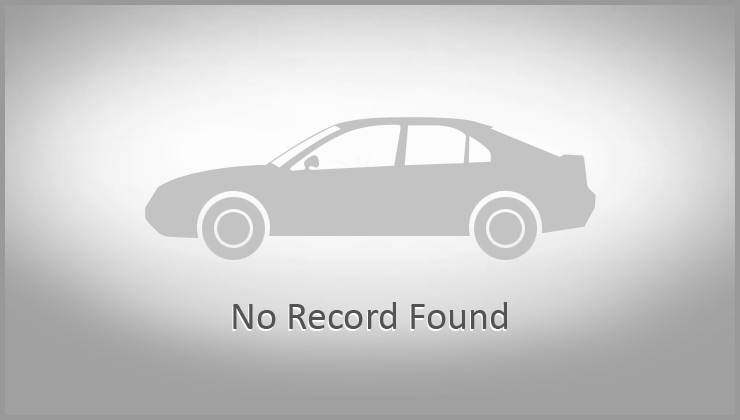 Most And Best Fuel Efficient Used Cars From UK

Price is not the only factor that is considered when buying used cars, but another important factor is fuel efficiency in used cars. Fuel efficient used cars are environment- friendly over its lifetime and your big money on road tax bills can be saved due to its low emissions. One of the interesting assumptions is that if fuel efficiency is applicable to all cars by 2025 and set up by 2030, could drop 42% of its cut and deliver benefits to the economy. If proper mechanism of fuel efficiency is implemented, emissions standards will be good for manufacturers and consumers.
The best fuel efficient used cars provide several advantages over their non-fuel efficient counterparts. Let it be used hybrid cars or high fuel economy used non-hybrid vehicles, apart from customers, the environment will also gain a lot. We are presenting you some of the reasons why most fuel efficient used cars are better.
Better Mileage
In comparison to gas-guzzling that used to come years ago, better fuel economy is found in today’s cars and trucks. The best fuel efficient used cars have generous gain. For customers, it means that they are using less gas and getting better miles per gallon (mpg).
Lower Emissions
Fewer pollution emissions are released by fuel efficient used cars, due to their smaller gasoline engine. Up to 90 percent, air emissions of smog-forming pollutants can be lowered by using Hybrid vehicles. Additionally, emissions of carbon dioxide can be cut in half by using hybrids. In diminishing the harmful effects of global warming, reducing tailpipe emissions is valuable. The saving of mpg will mean a big difference to control global warming and bringing fuel efficiency.
Used Electric Vehicles
The most fuel efficient cars are used in electric vehicles. 75 percent of the chemical energy is converted by their electric motors. In comparison to only 20 percent of the energy are produced by gasoline-powered engines.
Used electric vehicles have no tailpipe emissions. It is true that Pollutants may be emitted by power plants that generate the electricity. No emissions are produced by nuclear and hydroelectric power. The dependency of used electric vehicles is not on foreign oil because electricity is a domestic source of energy. Less maintenance is required by it than gasoline-powered engines.
The Key Benefit
The question arises in consumer’s mind that what is the most fuel efficient car and why should we buy it. There are a number of brand working to be pocket friendly and contribute in enhancing the environment.
Honda Cars
Well-known for its dependability and efficiency, Honda has a positioning as best fuel efficient used car. Among many of its competitors, Honda has an edge over efficiency as its vehicle lineup earning is 29.25 miles per gallon. The average gas mileage (combined) is 30 mpg.
Ford Cars
Ford stands tall with the quality and fuel efficiency it provides. Ford Kuga, for example, is diesel-engine that is the cleanest and the most economical, compact SUVs in the market. It shows lower cost of fuel consumption as one does not need to go to the pumping station that frequently. Servicing prices are sensible. For maximum economy, we recommend the front-wheel-drive 2.0-litre. Its official mixed fuel consumption figure is 46.3mpg. Apart from that, it has trustworthy CO2 emissions of 159g/km. There are a number of other coupe, sedan and SUVs that bring fuel efficiency but SUVs are given special preference by our customers.
Related Vehicles
Used Honda Diesel Cars For Sale